A gift for Our Boys on the Malabar Front

After a well-documented series of hilarious own-goals, the Conservatives appear to have gone to a lot of trouble to make their latest poster ‘unshoppable’…. so I knocked this ‘blank’ up in a spare two minutes I had. Have fun. 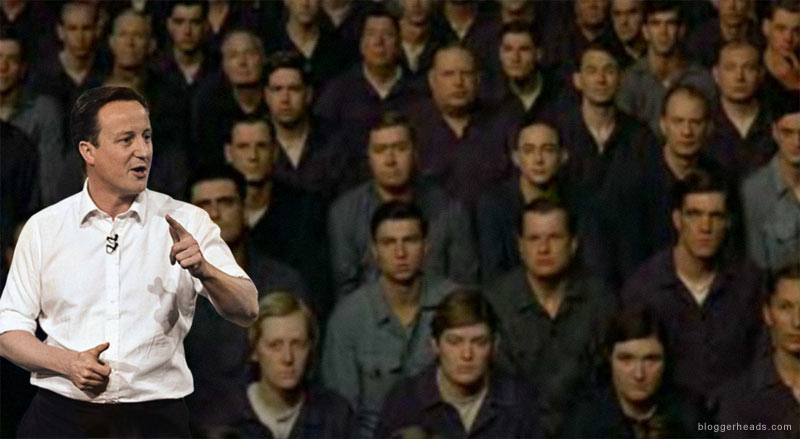 UPDATE (21 April) – Here’s a new one, in an effort to keep abreast of breaking…. I’ll stop there. 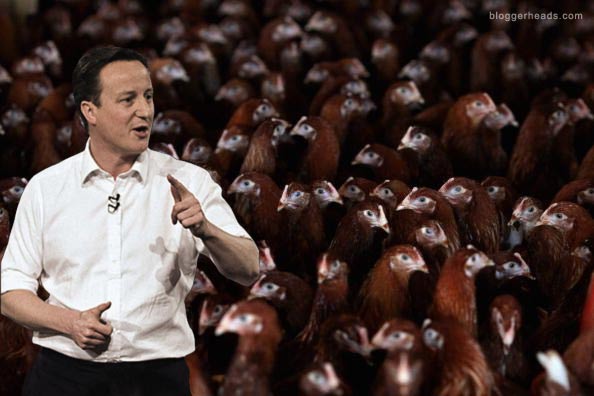