SPECIAL UPDATE – If you’re into Facebook (I’m not, myself) click here to join the group created in response to the shameful front-page attack on Dunblane survivors.

[For those who came in late: Paula Murray: certified depth and text-only archive of her article, which earned her front-page headline from her editor Derek Lambie in the Scottish Sunday Express on March 8, 2009]

How do you like my headline? Please keep in mind that it’s only a draft, and based in part on the following photo from Paula Murray’s Facebook profile: 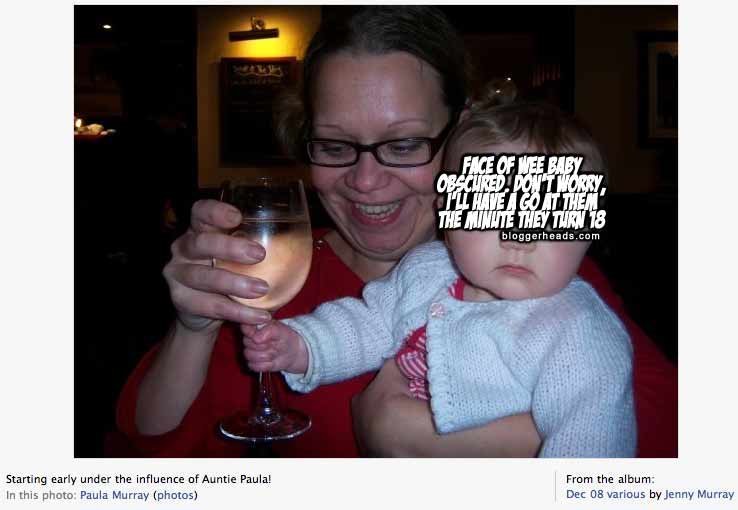 OK, readers, I can hear the cruel laughter and the shocking personal abuse from here and I want it to stop right now.

No, seriously, I want you to stop it right now before we proceed beyond the fold.

I can wait all day, people….

OK, let’s set a few things straight:- Though there are no photos of Paula with a man/life-partner of her own that I can find, the description of ‘spinster aunt’ is borderline, and ‘old maid’ should be withheld until the moment she reaches 51 (or when her ovaries dry up, whichever comes first).- Though it is not apparent in this photo, Paula does actually have a chin. A picture of it appears below.- This second photo should also show that Paula doesn’t always wear itty-bitty pigtails in the fashion of mutton dressing as lamb, and is in fact a vibrant and youthful woman. Who has a chin. 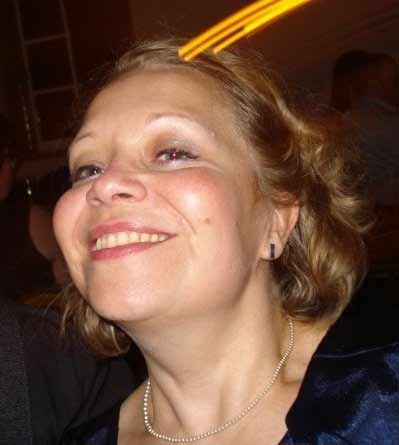 All right then, now that we’ve set the record straight on a few things and reigned in the personal and really quite shocking abuse of this poor defenceless woman, let’s get back to the subject of Paula Murray’s cavalier attitude toward underage drinking…It would be wrong of me to take a single photo and present it out of context in a way that suggests that Paula Murray is in the habit of providing young children with alcohol, especially when studies have shown that in all but eleventy percent of cases of ‘drink dealing’, the dealers themselves have drinking problems (though I may have nicked that statistic from somewhere or just made it up, I cant remembers).So let me absolutely clear on this point; I do not want to suggest that Paula Murray has a drinking problem.Instead, I’d much prefer that she did it for me:

In her attack on Dunblane survivors, Paula Murray castigated and demonised survivors of that tragedy who “boasted about alcoholic binges”, which is EXACTLY what she’s doing here.Obviously, this is just cherry-picked text, and making a judgement based on these statements alone would be a wrong.So to back them up, here’s a series of photos of Paula getting pished with her mates: 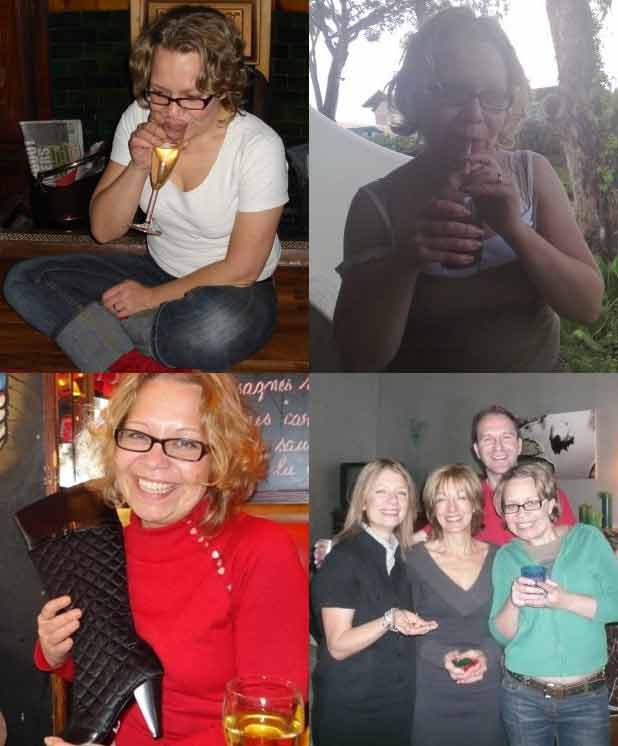 Of course, these are all photos from social events, and unless she hangs out with some serious binge-drinkers and enablers, this in itself is no cause for concern. However, when anyone starts drinking alone as a matter of routine, alarm bells start to ring:

Well, this is clearly unacceptable behaviour for any public defender of moral rectitude.One can only hope that this behaviour was not conducted while laughing in the faces of the dearly departed (though, obviously, my assuming/suggesting that it definitely was would be very wrong indeed): 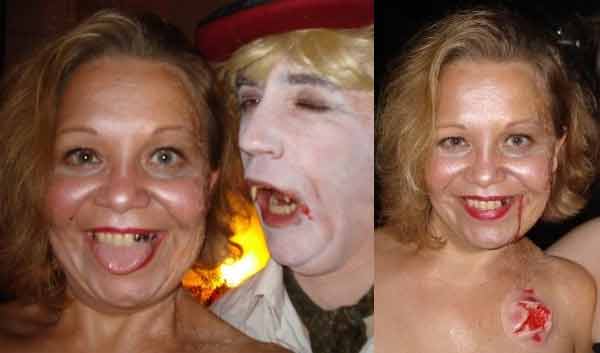 Now, let’s pretend that this is what Elizabeth Smith MSP had to say about it all:

MSP Elizabeth Smith, Scottish Tory spokeswoman for children, schools and skills, said: “I have to say personally I’m not happy. Some of the things that go up on these websites are very unfortunate and I don’t think they give a very good picture about the youngsters. Some of them are in great bad taste and I am quite worried about that. I feel embarrassed about it and I’m sure other people do too. In some cases the people are still really young and you can’t really expect them to have a sense of responsibility. I’m sure that when they look back at what they have done in 10 years time they will be cringing with embarrassment.” (archive of source)

And to close, let’s take a look at one last screen capture from Paula Murray’s Facebook account that appears to show the moment just before she realised that she didn’t even need to log out of Facebook to get her big scoop published on March 8th:

It was after this that she went digging for dirt on Dunblane survivors, perhaps becoming their ‘friend’ just long enough to get her hands on what she needed. What a class act.I salute you, Paula Murray, and the alcohol-fuelled hydra of hypocrisy you work for. 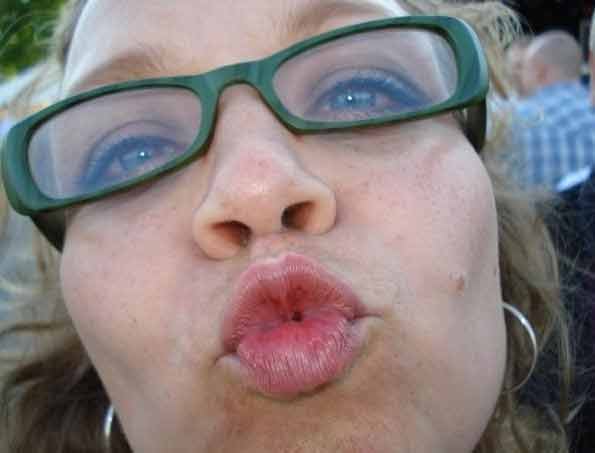 SPECIAL UPDATE – If you’re into Facebook (I’m not, myself) click here to join the group created in response to the shameful front-page attack on Dunblane survivors.

-UPDATE – Guardian – PCC targets Sunday Express over Dunblane allegations: The Press Complaints Commission has launched an investigation after the Scottish edition of the Sunday Express ran a front page story alleging survivors of the Dunblane massacre “shamed” the memory of their dead friends by boasting about drunken nights out on social networking websites. A spokesman for the PCC told MediaGuardian.co.uk that the press watchdog had received more than 30 complaints, two of which were from people mentioned in the article, and had launched an investigation under sections one and three of the editors code – a voluntary set of principles newspaper editors have agreed to – which cover breaches of privacy and accuracy.-UPDATE (20 Mar) – If any of Paula’s friends would like to see their faces removed from this post, then please do get in touch.

Tim is the sole author of Bloggerheads.
View all posts by Tim Ireland →
This entry was posted in Old Media. Bookmark the permalink.